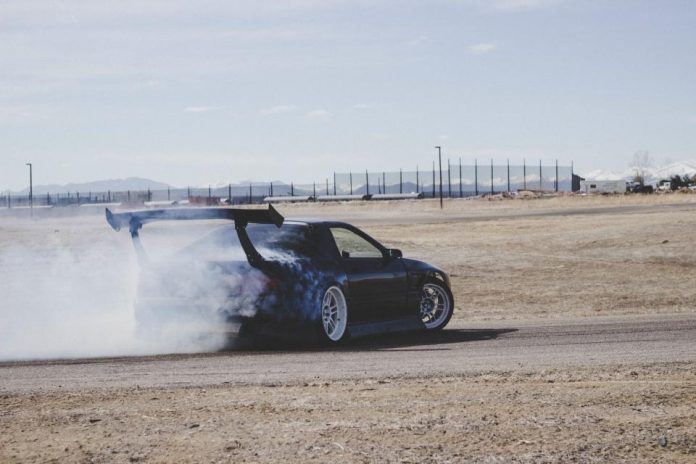 Nearly every generation has a product that comes on the market and gains popularity that eventually is found to have a major negative impact on a person’s health without even realizing the full extent. Think of the traditional generation and the baby boomers who took on smoking while unaware of the severe consequences. Or consider Generation X and some of Generation Y who were unaware of the negative health effects of consuming high amounts of sugar and processed foods. Which hidden battle does the current generation have looming? One issue that is becoming more prominent is a condition known as text neck syndrome.

Many people look down at their devices when text messaging. In fact, it is estimated that the average person spends 2-4 hours daily looking down at their phones, whether they are using apps, emailing, texting or on social media. On an annual basis, that number reaches between 700 to 1400 hours – but that number soars to over 5000 hours for some teenagers.

Text neck syndrome refers to the condition brought on by an unnatural neck positioning for long periods of time while looking down at certain devices – primarily cell phones. The neck assumes a forward and downward facing position, putting major strain and stress on the inner muscles within the neck as well as across the upper back and shoulder blades. This pulls on the neck and supporting ligaments and muscles, leading to long term problems.

Text neck pain begins in the neck and upper back and it is primarily caused by poor posture. The average human head is estimated to weigh between 10 and 12 pounds. But when a person’s head is bent at a 30 degree downward angle, 40 pounds of pressure is put on the neck. When a person faces his or her head downward at a 60 degree angle, the head’s weight is increased to the equivalent of an astounding 60 pounds.

Proper spinal curvature of the cervical spine is in a C shape, with the opening pointing toward your back. The spine at a side view should form an “S” shape. Without those proper and natural curves, we are not able to move correctly.

Over time, poor posture can lead to a pull against the spine’s natural curvature, often causing the cervical spine curvature to be reversed, bending in the opposite direction. Add in hours of sitting or standing with our heads looking down and it only contributes to and speeds up this problem, weakening the muscles in the neck and upper back and damaging the tissues. This causes the shoulders to round forward. Text neck can lead to a lot of pain over time.

Text neck is a form of “forward head position,” which chiropractors in Tucker, GA are equipped to deal with. Have you ever seen a person permanently bent over from the upper back? Sometimes they need a walker or cane to keep from falling over when they walk because of their forward head position. Text neck causes the same issues and problems.

Numerous young adults and children today are already experiencing neck pain from poor posture and text neck. The problem only gets worse as time goes on. Chiropractors in Tucker are the most qualified medical professionals in the medical field to correct text neck and the symptoms and problems associated with it. Misalignments, or subluxations, from text neck in the neck and upper back can be addressed by a chiropractor, who will adjust the vertebrae in the spine to properly align it. Restore your spine and nerves to proper function by reaching out to your chiropractor about text neck.

The Breakfast You’ll Want Every Morning

What To Look For In A Wedding Videographer?

The Breakfast You’ll Want Every Morning