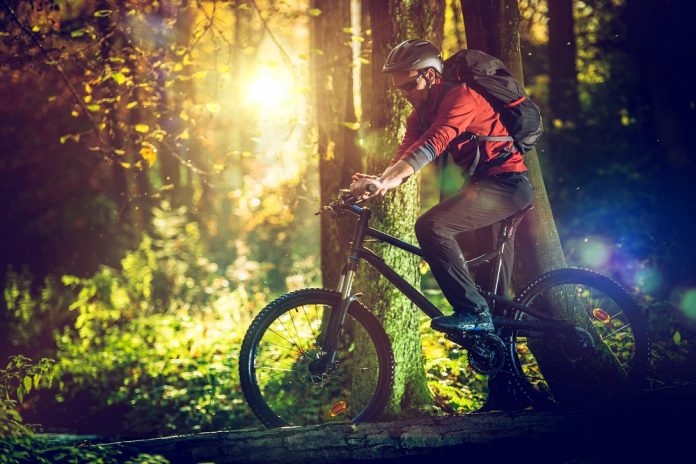 By looking at countless reviews for light-emitting diode golf balls, illuminated golf balls and flashing golf balls, we’ve been able to compare them to find out the best ones. You can see which ones we considered to be the best of the best, and then decide which one is for you.

How can we make the choice easier for you?

Glow in the dark balls are needed if you want to play golf successfully at night. How do you know which one to choose?

There’s a lot of information on these balls, but your knowledge on them is probably limited. The golf balls that offer the best playability are ones that can be found easily while playing at night.

The colors that these balls have are so bright that it appears as if they are using black light technology, but a real black light will have no effect on them.

Ultraviolet light exposure is what some of these balls use to glow, and others make use of a battery.

Consider the following features when looking for golf balls that glow in the dark.

The glow can come from one of two sources. Balls that take advantage of UV light to charge the glow can be recharged repeatedly. Balls that use a lithium battery have a constant power source as long as the battery hasn’t run out such as Night Eagle Golf Balls. These balls lack the recharging ability of UV light balls.

The weight and size for these balls has been approved by the PGA for professional use, meaning that they will all be the same. There is a urethane cover on the UV light balls, and underneath is a compressed center. When compared to normal golf balls, they play exactly the same.

The battery-based balls with LED lights carry the same dimensions as the others, but the plastic that is used to make them is harder. This gives the balls a different feel when they’re hit with a club.

When UV light balls haven’t been charged, they’re white. After charging, they turn green when they glow.

Colors such as red, blue, pink, green, orange, and white are used for the LED light golf balls.

Most of these balls will glow for eight minutes, with some having a maximum time of 15 minutes.

There is a bit of an afterglow from the UV balls that can lasts for some hours, but it isn’t as bright as when the ball is fully lit.

The LED balls will stop glowing after being bright for eight minutes.

Once the ball is hit again, the LED will cause it light up, giving it a 150 minute glow life.

Since the LED balls aren’t rechargeable, they have no recharge time. When the UV balls are put under a flashlight, they can recharged in as little as a minute.

The UV balls aren’t as bright as the LED balls.

The Importance of Team Sports For Children

Is it a good idea to resell school bags

Taking a Break at the Seaside Town of Weymouth

MUSIC HAS THE POWER TO SAVE THE WORLD

8 FASHION AND STYLE RULES YOU NEED TO BREAK

Back to Basics: Understanding the Four Types of Auto Filters

Accomplish your New Year’s resolution and get fit with a sports...