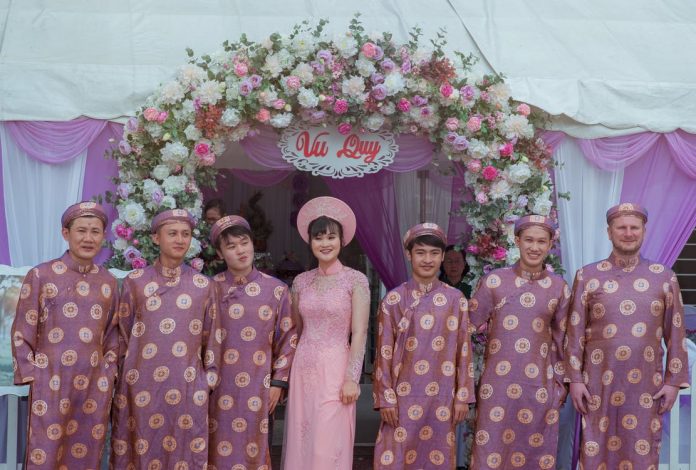 Music is grace and studies have been right to tell us that it can temper with everything. It lightens your mood, intensifies it, and many a time transform you into a whole new person, a better person, more humane. This has recently been proved with the eerie collaboration of a mom of Pittsburgh and its native musicians. They came together to release a powerful song written for the special children who are fighting with autism every single day of their lives.

The musicians dedicate their lives to this cause

Band together Pittsburgh is altogether a non-profit organization and they rely on their music in the hope of creating awareness about the autism spectrum. These musicians dedicate all of their work to the victims of autism. Autism is a spectrum of multiple disorders. It is not a single disease and hence is difficult to classify or diagnose.

Band together Pittsburgh is famous for the courage they have shown and is one of the top twenty bestselling ITunes acts. People like them help us restore faith in humanity and they are truly superhumans utilizing music to make this world a better place.

The song – a mother’s devotion

The song is called ‘differently-abled man’ and is written by a local mother of the autistic son. Lisa Satira Brozek wrote the song for her special son honoring his fight, assuring him that she will always be there for him and giving audacity to all other mums and sisters and victims to speak out against autism and telling the world that if your loved one is fighting a battle, it is not an anathema to talk about. It must be spoken of with pride because these are the scars that remind you of your victory.

She wrote, “I can hear you when I’m not looking at you” speaking of the eye-contact the autistic children lack and are made fun of. She employs power to these special kids and as the title says, calls them as differently-abled not unable. She penned her thoughts down for her young son, Christopher, who battles autism with no idea that this would be a worldwide anthem.

This song engages the public and aware of the autism spectrum, its victims and their families. John Vento, Ron Esser, David and Hermie Granati, have contributed to the songs, with Christopher on the drums and his sister on the vocals. Nobody could have done it better than his sister, who has been his voice since ever.

Music unites us and this is yet another heartwarming united collaboration to spread love and care.

Tips for a Self-Drive Holiday in the West Coast of the...

7 Best Anniversary Gifts for Your Partner

10 Uses for Coconut Oil (Besides Cooking)

These 7 Awesome Plant Stores Will Help Up Your Interior Design...